After many times of designer's draft modification, mold opening and experimental testing, we finally produced a new five-point safety buckle A-400 and A-401. 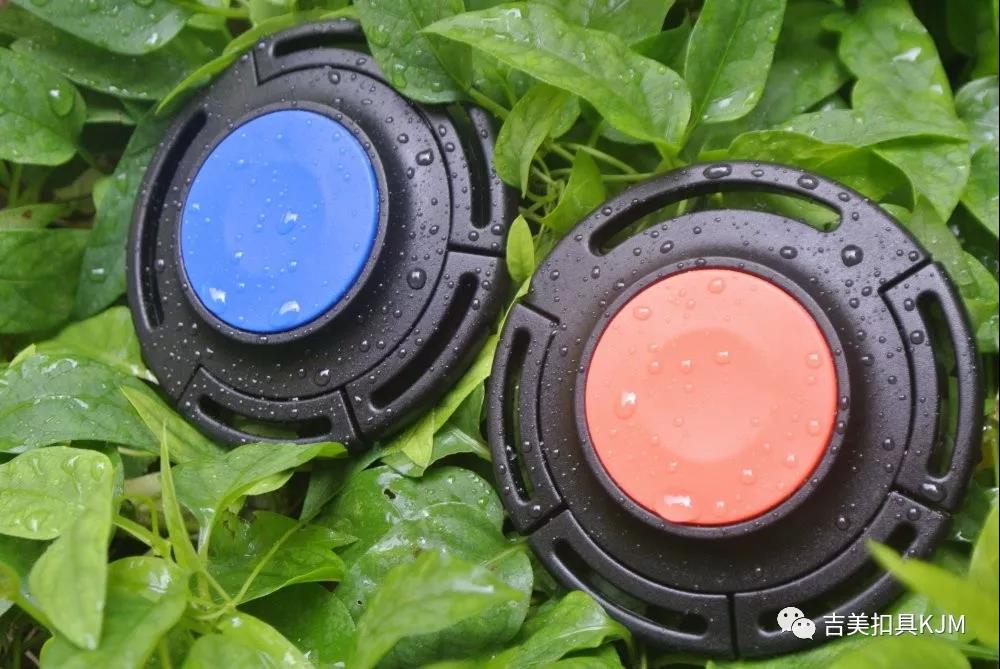 The biggest difference between the A-400 and the A-401 is their appearance. The A-400 is curved in a circular shape. The A-401 is a design that adds a handle and looks like a mirror. 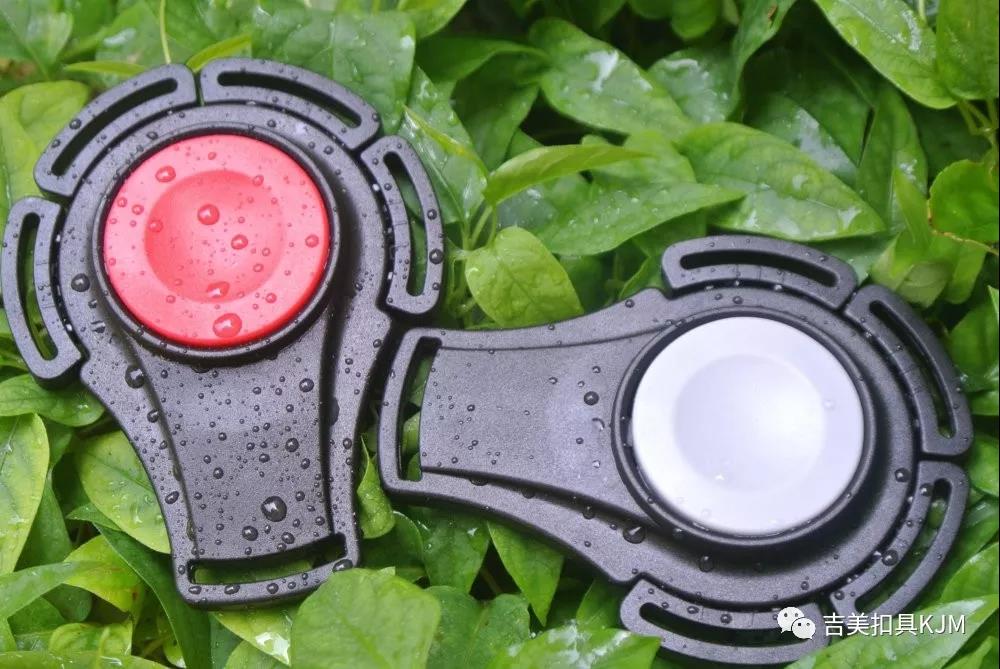 Although there are some differences between the two buttons, you all have the same characteristics:

2. The average life is more than 18,000 times, which is twice the average safety buckle.