June 20, 2021 is Father's Day. First of all, I wish all dads a happy holiday! The world’s first Father’s Day was born in the United States in 1910 and was initiated by Mrs. Bruce Dodd who lived in Spokane, Washington.

China also has its own Father's Day. The origin of Chinese Father's Day dates back to the period of the Republic of China.

On August 8, 1945, Shanghai launched an activity to celebrate Father’s Day. The citizens acted immediately. After the victory of the Anti-Japanese War, celebrities from all walks of life in Shanghai jointly requested the Shanghai government to submit it to the central government and set August 8 as a national one. Father's Day, because the homophony of August 8 is very similar to that of Dad, so this day is designated as Father's Day. On this day, children will wear flowers to express their respect and yearning for their father. 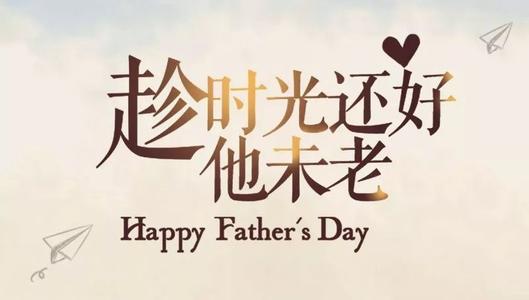 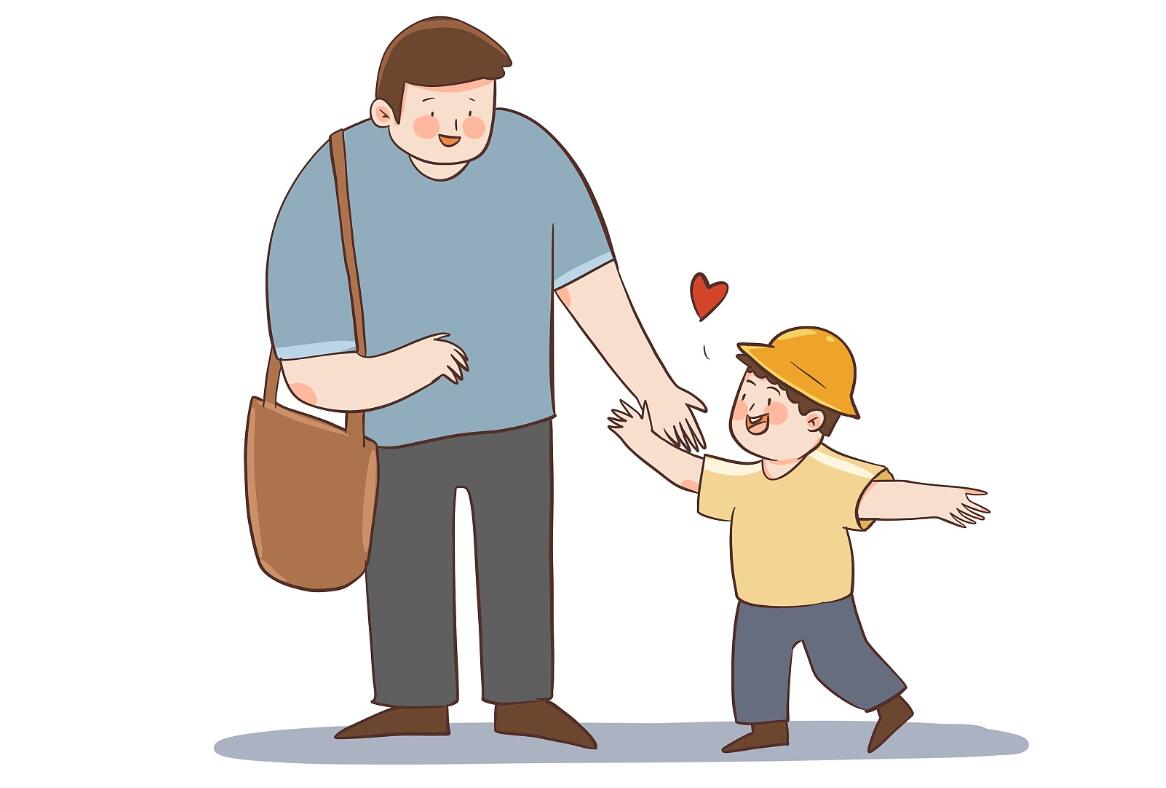