Dragon Boat Festival is a traditional holiday originated in China and occurs near the summer solstice. The festival now occurs on the 5th day of the 5th month of the traditional Chinese calendar, which is the source of the festival's alternative name, the Double Fifth Festival. The Chinese calendar is lunar calendar, so the date of the festival varies from year to year on the Gregorian calendar. In 2017, it occurred on 30 May; in 2018, on 18 June; in 2019, on 7 June; and in 2020, on 25 June.

Three of the most widespread activities conducted during the Dragon Boat Festival are eating (and preparing) Zongzi, drinking realgar wine, and racing dragon boats.

The origin of the Dragon Boat Festival:

Before the Qin Dynasty (221-206 B.C.), the fifth month of the lunar calendar was regarded as a bad month and the fifth day of the month as a bad day, and known as the Dragon Boat festival nowadays. Poisonous animals will appear starting from this days such as snakes, centipedes and scorpions as well as that people may get sick easily after this day. Therefore, during the Dragon Boat Festival, people try any way to avoid bad luck. For example, people would put calamus, Artemisia, pomegranate flowers, Chinese ixora and garlic above the doors on the fifth day of the fifth month.people paste pictures of the five poisonous creatures on the wall and stick needles in them. People also make paper cuttings of the five creatures and wrapped these around the wrists of their children.Big ceremonies and performances developed from these practices in many areas, making the Dragon Boat Festival a day for getting rid of disease and bad luck.

Decorating doors by hanging wormwood and calamus plants is an important ritual of the Dragon Boat Festival. People believe that doing so will drive evil spirits and diseases away. 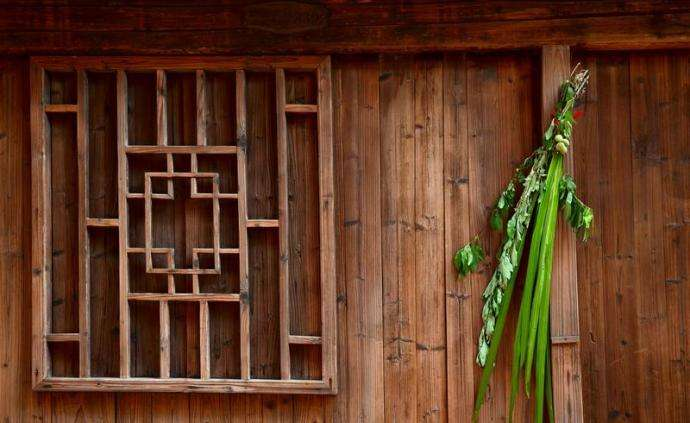 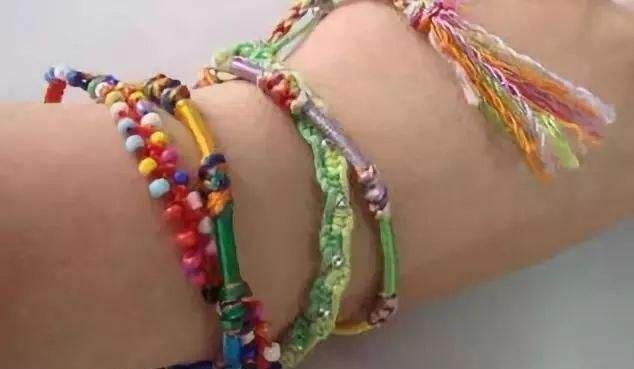 A cadet member of the Chu royal house, Qu served in high offices. However, when the king decided to ally with the increasingly powerful state of Qin, Qu was banished for opposing the alliance and even accused of treason.During his exile, Qu Yuan wrote a great deal of poetry. Twenty-eight years later, Qin captured Ying, the Chu capital. In despair, Qu Yuan died by suicide by drowning himself in the Miluo River.

Despite the modern popularity of the Qu Yuan origin theory, in the former territory of the Kingdom of Wu, the festival commemorated Wu Zixu (died 484 BC), the Premier of Wu. Xi Shi, a beautiful woman sent by King Goujian of the state of Yue, was much loved by King Fuchai of Wu. Wu Zixu, seeing the dangerous plot of Goujian, warned Fuchai, who became angry at this remark. Wu Zixu was forced to commit suicide by Fuchai, with his body thrown into the river on the fifth day of the fifth month. After his death, in places such as Suzhou, Wu Zixu is remembered during the Dragon Boat Festival.

Cao E's father Cao Xu was a shaman who presided over local ceremonies at Shangyu. In 143, while presiding over a ceremony commemorating Wu Zixu during the Dragon Boat Festival, Cao Xu accidentally fell into the Shun River. Cao E, in an act of filial piety, decided to find her father in the river, searching for 3 days trying to find him. After five days, she and her father were both found dead in the river from drowning. Eight years later, in 151, a temple was built in Shangyu dedicated to the memory of Cao E and her sacrifice for filial piety. The Shun River was renamed Cao'e River in her honor.

I wish you a happy Dragon Boat Festival, happiness and well-being. 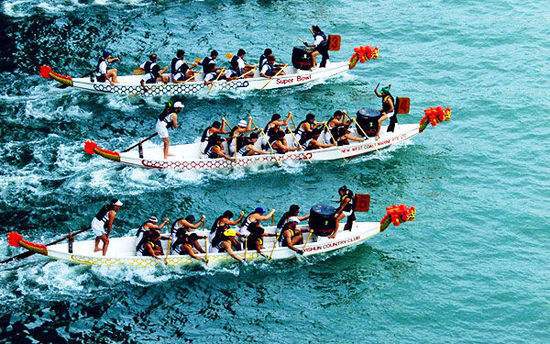 I wish you a happy Dragon Boat Festival, happiness and well-being.